University of Maryland School of Languages, Literatures, and Cultures Home 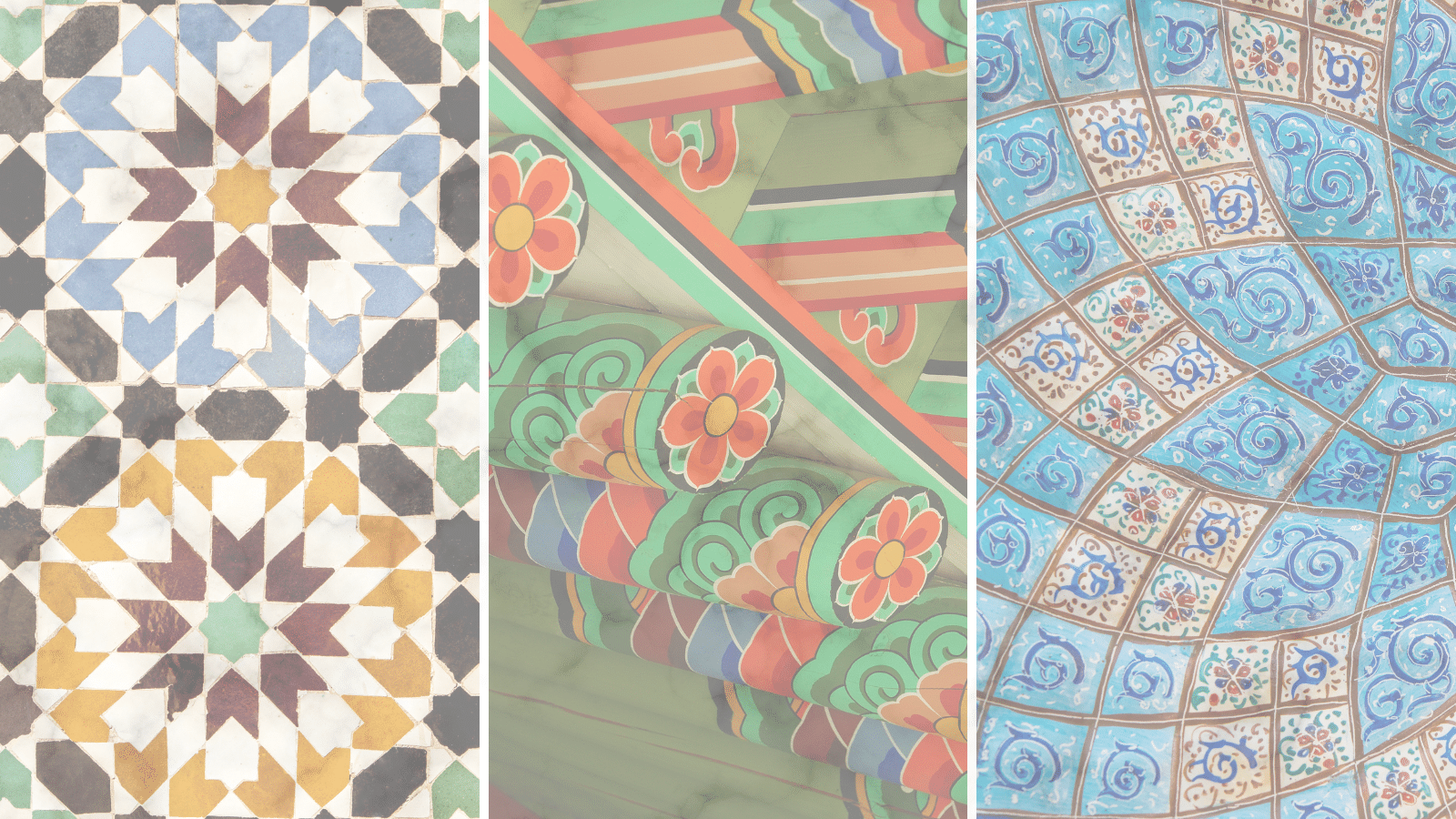 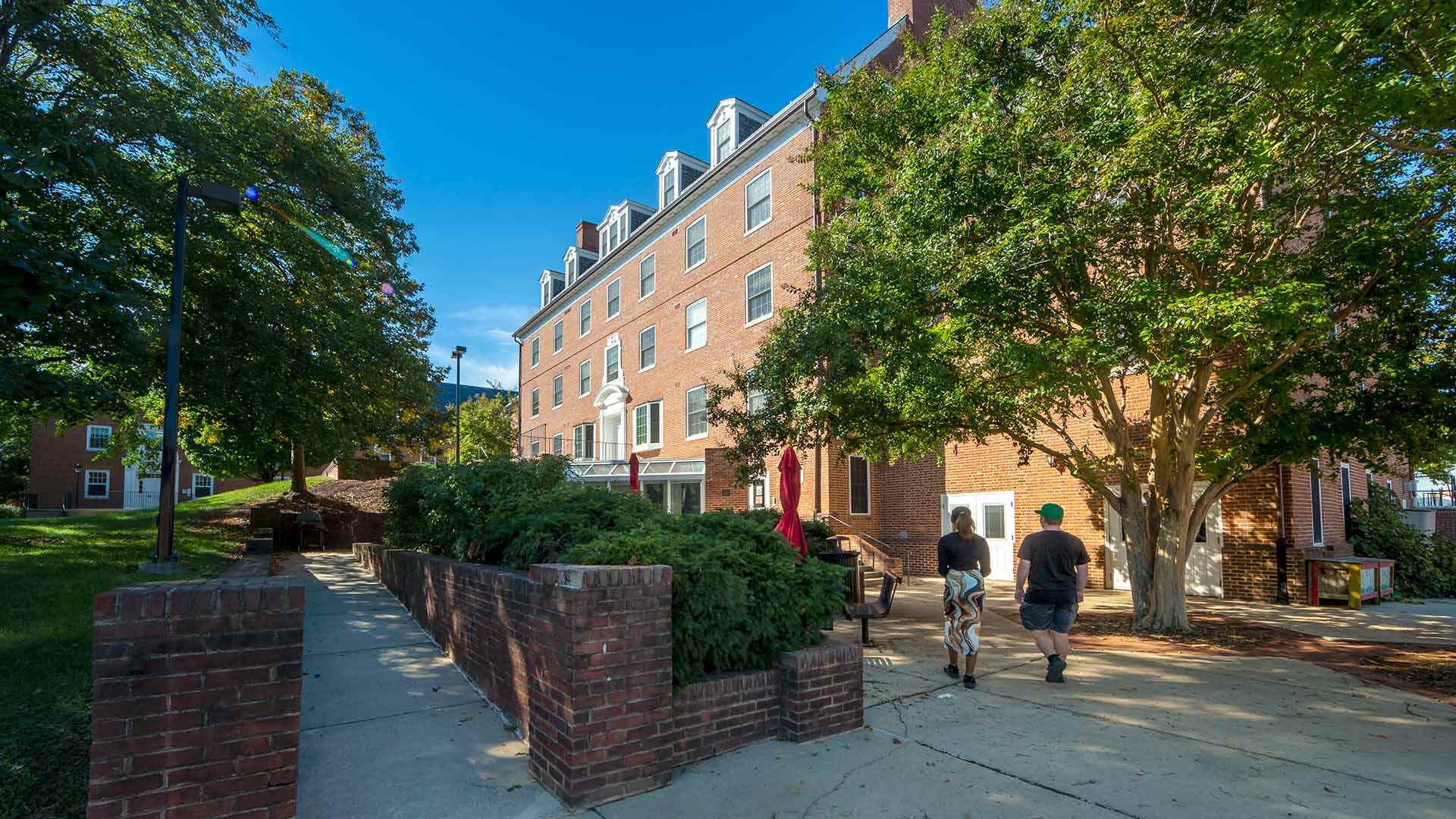 ‘Hidden Gem’ Offers Immersive Oasis for Learning More Than ‘Hola’ and ‘Ni Hao’. Applications for Fall 2023 are due March 3rd.

Read More about What It Takes: The Language House 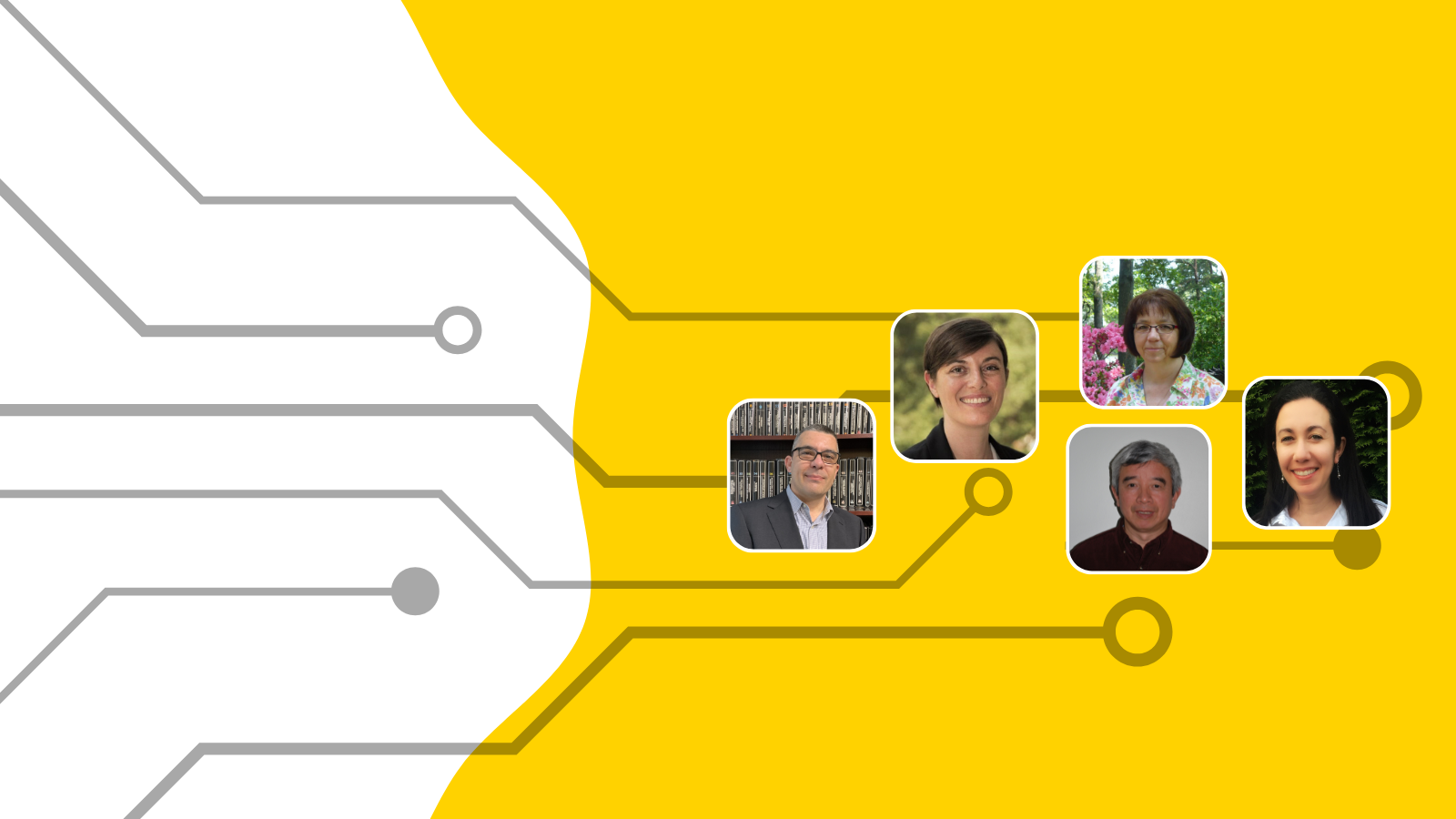 Faculty chosen for TLTC initiative to “Reimagine learning” as part of the new UMD Strategic Plan.

Courses will be redesigned to incorporate experiential learning components in language and culture.

Welcome to the School of Languages, Literatures, and Cultures in the College of Arts and Humanities at the University of Maryland, College Park.

The School is a transdisciplinary teaching and research unit. Our students, faculty, and staff investigate and engage with the linguistic, cultural, cinematic, and literary worlds of speakers of Arabic, Chinese, French, German, Hebrew, Italian, Japanese, Korean, Persian, Portuguese, Russian, and Spanish, as well as questions surrounding Second Language Acquisition and Cinema and Media Studies.

We invite you to learn more about our undergraduate and graduate degrees, our fields of study, and special programs like the Language House Living and Learning Program, the Language Partner Program, the Persian Flagship and Arabic Flagship Programs, Project GO, and the Summer Language Institutes.

The School of Languages, Literatures, and Cultures offers numerous undergraduate and graduate degrees in 12 languages and 16 different fields.

Faculty, students and staff investigate and engage with numerous languages and fields, often through interdisciplinary and transdisciplinary research and study.

The school is home to two centers, Roshan Center for Persian Studies, a landmark institution for the promotion of Persian language and culture, and the Center for East Asian Studies, which promotes the study and appreciation of East Asian cultures by offering a wide range of scholarly, artistic and community programs.

Search our directory to learn about our faculty, staff, and graduate students.

News and Announcements View All News

February 3, 2023 College of Arts and Humanities, School of Languages, Literatures, and Cultures

Japan from the Margins

Research in the School of Languages, Literatures, and Cultures is interdisciplinary and vibrant.

The Roshan Institute for Persian Studies is the home of Persian studies teaching and research at the University of Maryland.

The Center for East Asian Studies promotes the study and appreciation of East Asian cultures by offering a wide range of scholarly, artistic and community programs.

Learn more about the Center for East Asian Studies

Scrutinizing LLAMA D as a measure of implicit learning aptitude

In this study, we tested the hypothesis that researchers’ variable test instructions are the source of the inconsistent results.

Since Gisela Granena’s influential work, LLAMA D v2, a sound recognition subtest of LLAMA aptitude tests, has been used as a measure of implicit learning aptitude in second language acquisition research. The validity of this test, however, is little known and the results of studies with this instrument have been somewhat inconsistent. In this study, we tested the hypothesis that researchers’ variable test instructions are the source of the inconsistent results. One hundred fourteen English monolinguals were randomly assigned to take LLAMA D v2 under one of three test instruction conditions. They also completed two implicit aptitude tests, three explicit aptitude tests, and a sound discrimination test. The results showed that, regardless of the type of test instructions, LLAMA D scores did not align with implicit aptitude test scores, indicating no clear evidence of the test being implicit. On the contrary, LLAMA D scores were negatively associated with scores on one implicit aptitude test, the Serial Reaction Time (SRT) task, but only in the condition where the instructions drew participants’ focal attention to the stimuli. This negative association was interpreted as focal attention working against learning in the SRT task. Implicit learning aptitude may be the degree to which one is able to process input without focal attention.

Natural phenomena, including human language, are not just series of events but are organized quasi-periodically; sentences have structure, and that structure matters.

Howard Lasnik and Juan Uriagereka “were there” when generative grammar was being developed into the Minimalist Program. In this presentation of the universal aspects of human language as a cognitive phenomenon, they rationally reconstruct syntactic structure. In the process, they touch upon structure dependency and its consequences for learnability, nuanced arguments (including global ones) for structure presupposed in standard linguistic analyses, and a formalism to capture long-range correlations. For practitioners, the authors assess whether “all we need is Merge,” while for outsiders, they summarize what needs to be covered when attempting to have structure “emerge.”

Reconstructing the essential history of what is at stake when arguing for sentence scaffolding, the authors cover a range of larger issues, from the traditional computational notion of structure (the strong generative capacity of a system) and how far down into words it reaches, to whether its variants, as evident across the world's languages, can arise from non-generative systems. While their perspective stems from Noam Chomsky's work, it does so critically, separating rhetoric from results. They consider what they do to be empirical, with the formalism being only a tool to guide their research (of course, they want sharp tools that can be falsified and have predictive power). Reaching out to sceptics, they invite potential collaborations that could arise from mutual examination of one another's work, as they attempt to establish a dialogue beyond generative grammar.

View more on Instagram
Weekly language chats are a fantastic way to practice and maintain your language fluency. From beginner to advanced learners all are welcome! Join us at the Language House each Monday this semester 4-5:30pm #languagelearning #languagechat #collegeparkmd
SPAP celebrates el día de los muertos with an altar honoring the women defenders of the water and earth, including indigenous environmental activist Berta Cáceres assassinated in Honduras, child migrant Jakelin Cal Maquín drowned crossing the Rio Grande, and soldier Vanessa Guillen killed by feminicide in Texas. We honor them and all our ancestors. Please visit our altar and contribute an ofrenda at JMZ 2215. You may retrieve it after November 2nd.
Tweets by @umdsllc

A three minute overview of our undergraduate majors, minors and programs.

Every community owes its existence and strength to the generations before them, around the world, who contributed their hopes, dreams, and energy into making the history that led to this moment.

Truth and acknowledgement are critical in building mutual respect and connections across all barriers of heritage and difference.

So, we acknowledge the truth that is often buried: We are on the ancestral lands of the Piscataway People, who are the ancestral stewards of this sacred land. It is their historical responsibility to advocate for the four-legged, the winged, those that crawl and those that swim. They remind us that clean air and pristine waterways are essential to all life.

This Land Acknowledgement is a vocal reminder for each of us as two-leggeds to ensure our physical environment is in better condition than what we inherited, for the health and prosperity of future generations.

Office of Diversity and Inclusion