Learn about current and past course offerings in cinema and media studies. 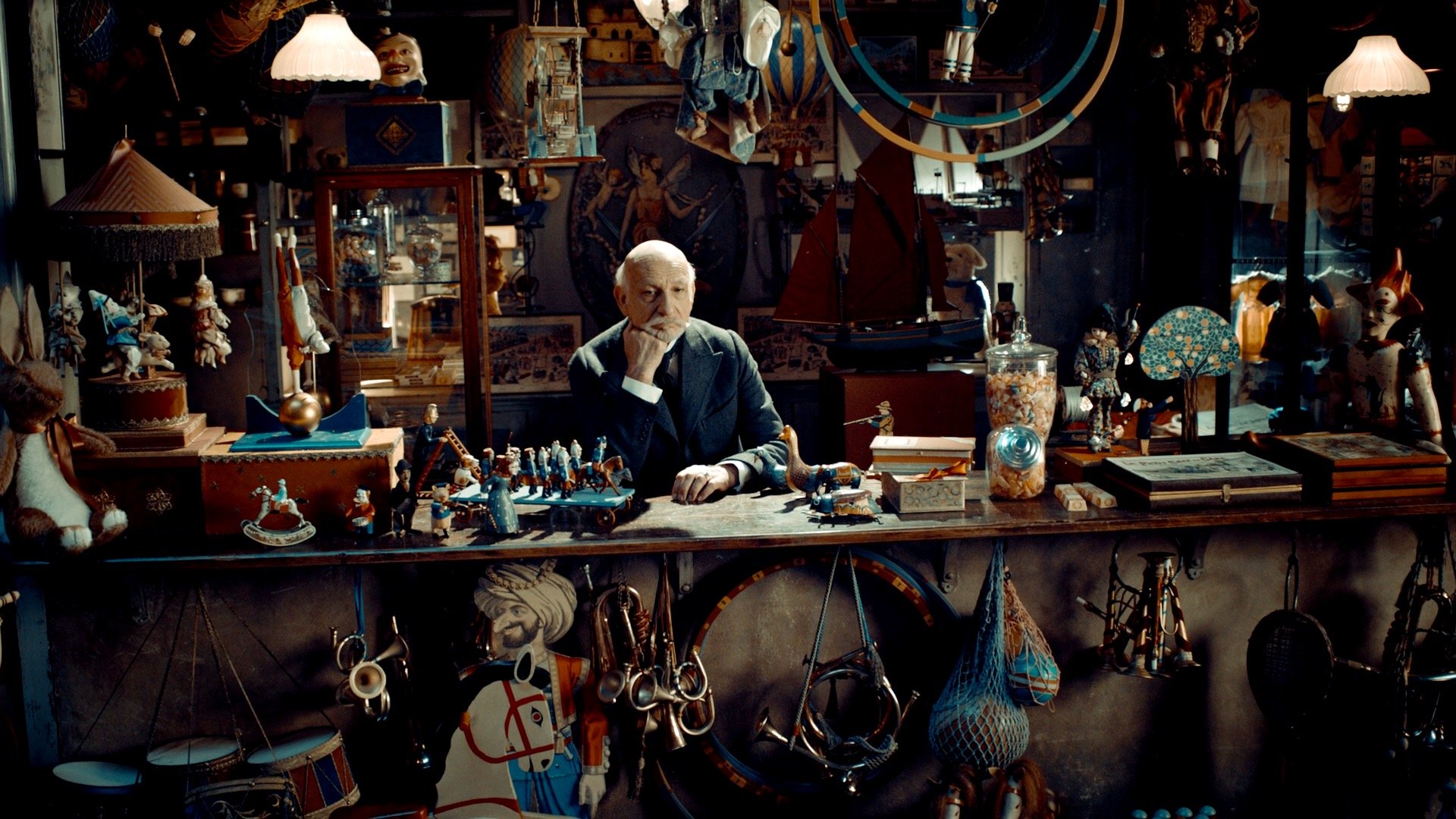 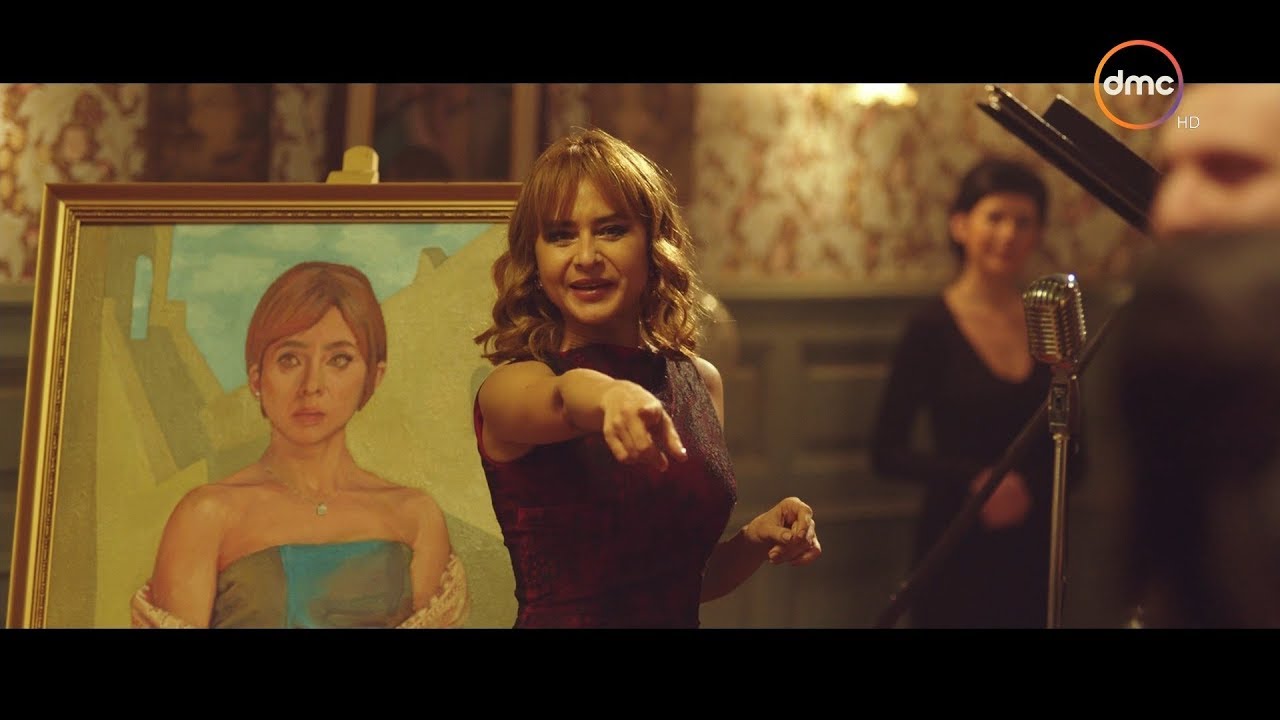 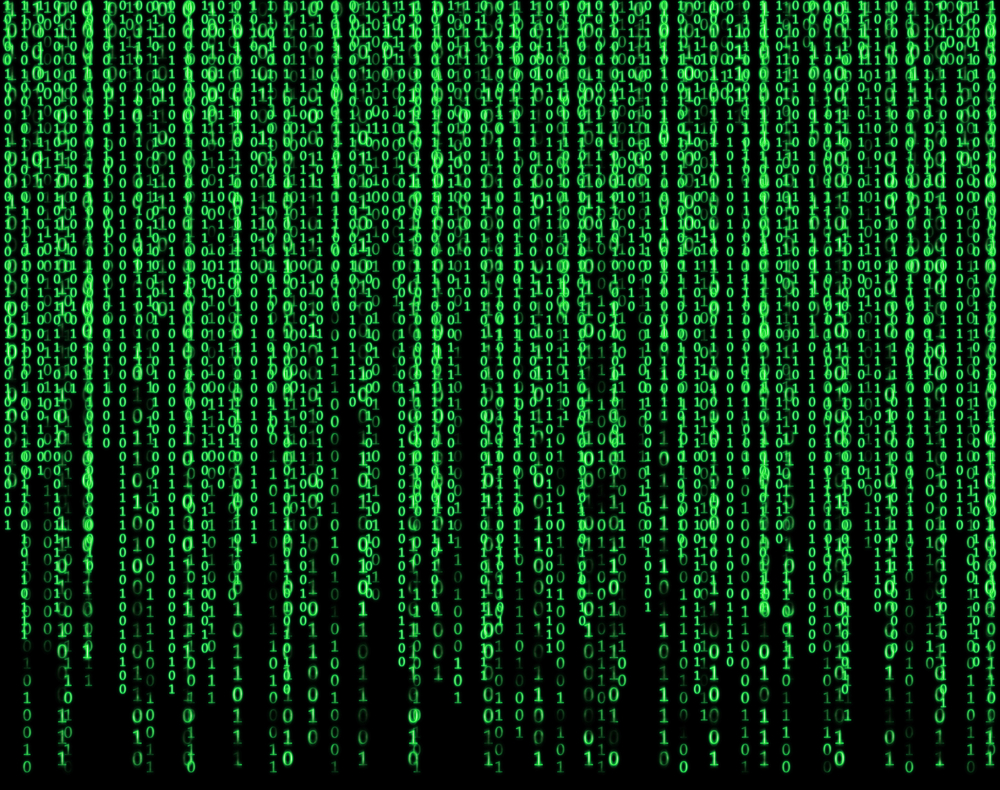 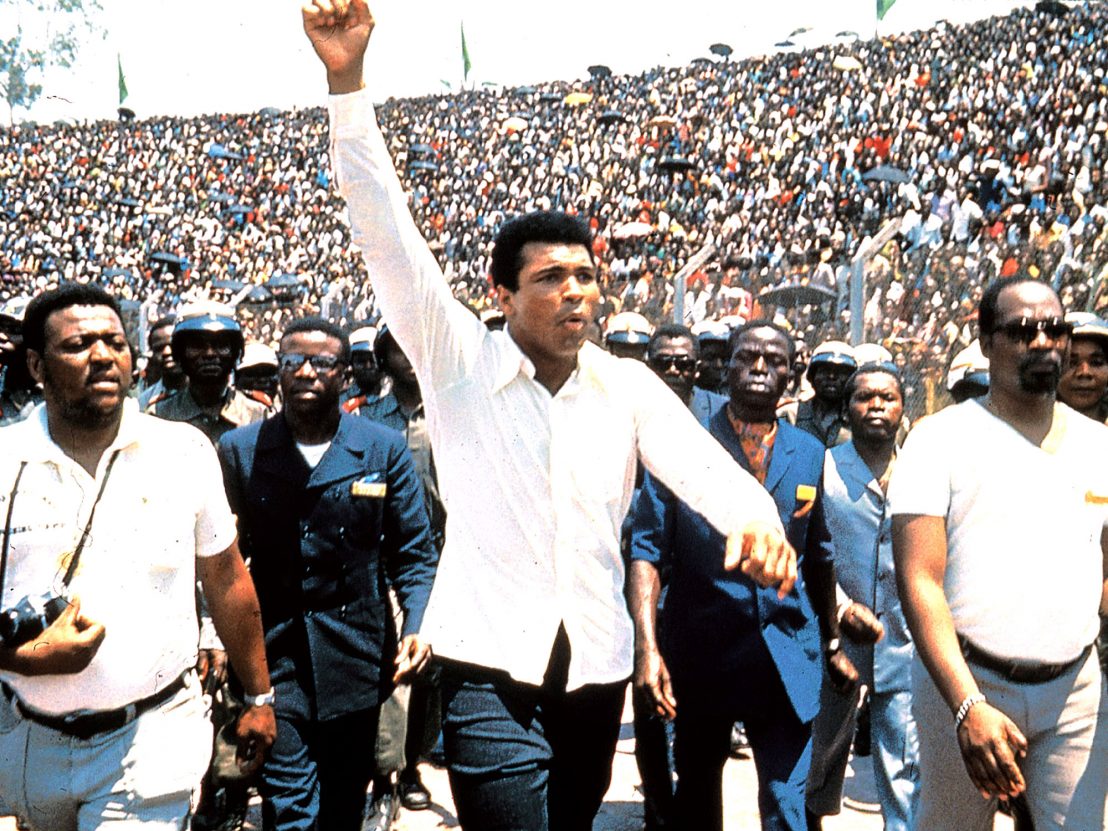 For more detailed information about the courses and the registration process, click HERE and HERE.

FILM329C
Digital Imaging and Storytelling in Contemporary World Cinema
Instructor: Jason Kuo
Credits: 3
Through screenings, readings, and discussions, this asynchronous online course offers students the opportunity to examine major films (such as 300, Hero, Hugo, Hulk, Life of Pi, Minority Report, and Tron: Legacy) in terms of the narrative power of digital visual effects in contemporary world cinema. We will screen films in different genres in order to understand current artistic, critical, ideological, and theoretical debates in cinema and media studies.

FILM412
Animation and Cinema
Instructor: Oliver Gaycken
Credits: 3
An examination of animation in art, cinema, and other media.

FILM429A
Serialized Television in the Arab World: Drama, Action, and Political Dissent
Instructor: Valerie Anishchenkova
Credits: 3
This course focuses on the genre of serialized television in the Arabic-speaking countries, including miniseries, Ramadan soap operas, and the recent category of Netflix-produced Arabic shows. We will examine the history and core elements of this genre both globally and as pertaining to the Arab world.
An important vehicle of cultural and artistic expression, Arabic television series interrogate pressing sociocultural and political issues – often in “real time.” This course focuses on a selection of critically acclaimed television shows that offer commentary on such issues as national identity; religious fundamentalism and perceptions of ISIS; gender equality and the institution of marriage; and political and cultural regional tensions in the Arab world. All course materials are in English.
Watch the trailer for the course!

FILM359J
Downton Abbey in Context
Instructor: Julie Taddeo
Credits: 3
The British TV series "Downton Abbey" is the most successful period drama program of all time, with international appeal and a tie-in marketing campaign that continues to sell Downton-branded teas, jewelry, books, fashions, and more particularly a fantasy of British luxury to American audiences. This course examines "Downton Abbey" within the larger context of the Heritage film and Nostalgia industry. How do TV programs like Downton (and its 2019 film) , The Crown, Bridgerton, and other period series market "Britishness" to American audiences, especially in the age of Brexit?

FILM329T
Sports in Film
Instructor: Daniel Richter
Credits: 3
This course looks at the place of film in helping to explain the historical significance of athletes in American society and across the globe. The films under study will look at sports films as contributing to the construction of national identities, race relations, memorialization, and social criticism.

FILM319B
Disney Without Disney: The Afterlives of Children's Media Icons
Instructor: Paul Cote
Credits: 3
Children learn from a very early age to associate well-loved fictional characters with individual author-figures, and names like Jim Henson and Walt Disney become inextricably linked with iconic characters like Kermit the Frog and Mickey Mouse. What happens, however, when those characters continue to appear in new stories after their creators die? How does the absence of that signature author figure impact the audience’s relationship with those characters and new works bearing the departed author's name? This class will explore these questions by focussing on key instances in which heirs, estates, corporations, fans, or other stakeholders attempt to attempt to posthumously turn two key media figures - Walt Disney and Jim Henson - into brands designed to outlive their artists.

Courses for The Cinema and Media Studies Major

FILM 388 connects the theoretical understanding of film studies that students develop in the classroom to professional experience in the workplace. The course is open to Film Studies majors who have earned at least 60 credits toward their degrees and who have obtained internship placements working with professionals in film production, exhibition, preservation, or other related fields. To be eligible for 3 academic credits, students will be expected to accumulate at least 135 hours of professional experience during the term. FILM 388 can be used to fulfill part of the Film Electives requirement for the major. Admission to the course is by permission only.

The academic component of the course consists of reading and written work designed to provide a theoretical framework for the experiential learning. Students will submit a portfolio of writing, reflections, and evaluations where they connect these readings to their on-site experiences.

FILM301
Cinema History I: The Silent Era
Elizabeth Papazian
Credits: 3
Examines the development of silent cinema from the 1890s to the early 1930s drawing on at least five distinct national traditions (French, German, Russian, British, and American). Introduces students to key cinematic conventions as they emerged around the world.

FILM329G
Hollywood and Politics in the 20th Century
Saverio Giovacchini
Credits: 3
How the American film industry, American films, and the Hollywood community have interacted in the course of the 20th century.

FILM359X
Classic Foreign Films
Jason Kuo
Credits: 3
Also offered as ARTH389Q.
Students will explore classic foreign films from India, Japan, China, France, Italy, Germany, Denmark, Sweden, Russia, and other countries. This course is designed to enable students to examine historically and artistically significant films made since 1945 by some of the most important directors in world cinema. By examining these representative examples of classic foreign films (such as The 400 Blows, Bicycle Thieves, Red Sorghum) in their geopolitical and institutional contexts, students will learn and understand how these films embody as well as give expression to modern and contemporary culture, society, and history. All films are subtitled.

FILM429G
Global Art Cinemas
Jason Kuo
Credits: 3
Also offered as ARTH489Q.
Global art cinemas often challenge their audiences and demand more active engagement because of their unconventional modes of story-telling and their emphases on the directors personal expressions. Students will critically examine some of the most talked-about and engaging art films; they will also consider the influence of art history on the films by such great directors as Wong Kar-wai, Bresson, Visconti, Scorsese, Figueroa, Varda, Campion, Reichardt, Potter, Tarantino, Greenway, and Resnais.

FILM469G
Cinema in the History of Media
Luka Arsenjuk
Credits: 3
A study of the place of cinema in the history of optical and audiovisual media from the early modern period (Renaissance) to the present.

FILM298D
Film Art in a Global Society
Luka Arsenjuk
Credits: 3
Also offered as: CMLT280.
Comparative study of a variety of film traditions from around the world including cinema from Hollywood, Europe, Asia and developing countries, with a stress on different cultural contexts for film-making and viewing.

FILM302
Cinema History II: The Sound Era
Luka Arsenjuk
Credits: 3
Introduction to the international history of cinema from sound around 1930 to the present.

FILM412
Animation and Cinema
Oliver Gaycken
Credits: 3
An examination of animation in art, cinema, and other media.

FILM441
Italian Cinema I: Neorealism
Mauro Resmini
Credits: 3
Explores representations of Italy in cinema with special focus on identity formation and the movement of Italian neorealism and post neorealism. Taught in English.

FILM298T
Merchants, Rabbis and Schmaltz: The Politics of Jews and Film
Adi Mahalel
Credits: 3
Also offered as JWST219T.
What are the different ways Jews and Jewishness have been represented in Cinema over time? How have Jewish filmmakers used the cinematic medium to construct or deconstruct Jewish identity? Students will investigate different types of representations of Jews, asking how they operate in the context of the broader film traditions, and more.

FILM301
Cinema History I: The Silent Era
Oliver Gaycken
Credits: 3
Examines the development of silent cinema from the 1890s to the early 1930s drawing on at least five distinct national traditions (French, German, Russian, British, and American). Introduces students to key cinematic conventions as they emerged around the world.

FILM345
The Films of Alfred Hitchcock
Marianne Conroy
Credits: 3
An examination of important Hitchcock films from the perspective of innovation, aesthetics, and cultural history.

FILM359Z
The Global Western
Elizabeth Papazian & Eric Zakim
Credits: 3
An examination of the western as a transnational film genre.

FILM429K
Youth, Identity, Nation: A Survey of Quebec Cinema
Mercédès Baillargeon
Credits: 3
Also offered as FREN499C.
This course will examine the way youth, identity, and nationalism have been portrayed in Quebec cinema from the late 1950's to today through a historical, thematic, and cinematographic perspective. Taught in English.

FILM469G
Cinema in the History of Media
Luka Arsenjuk
Credits: 3
A study of the place of cinema in the history of optical and audiovisual media from the early modern period (Renaissance) to the present.