The Program in Cinema and Media Studies is an interdisciplinary program in the Humanities that enables students to explore an influential global art form in its aesthetic, cultural, economic, historical, and technological dimensions. 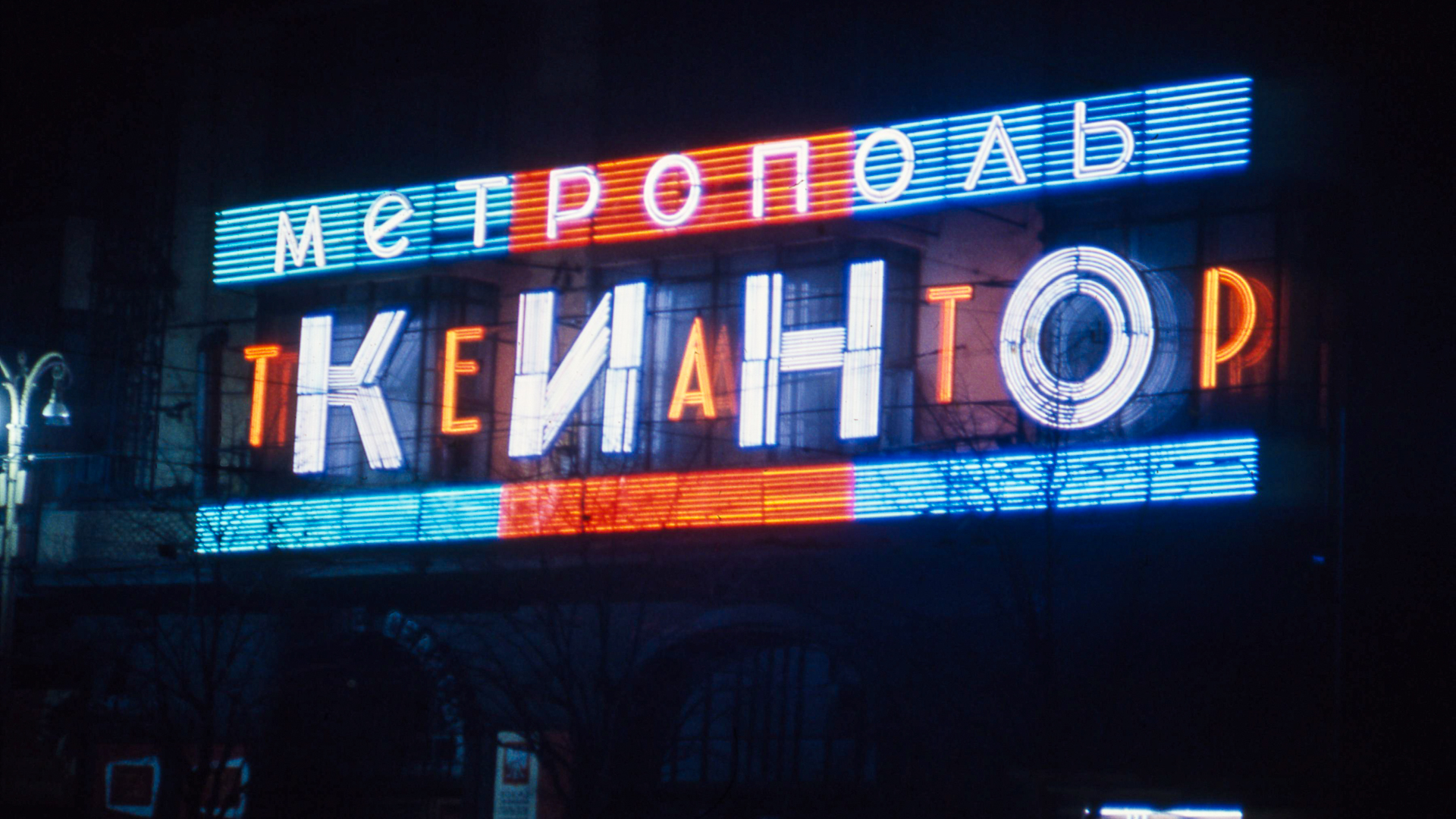 The undergraduate major in Cinema and Media Studies provides students with a solid background in theoretical, critical, and aesthetic aspects of the study of film, including the history of the medium and the analysis of national cinemas, always keeping in view questions of how cinema interacts with other media. The major brings together courses in cinema and media from varied nations, languages, and cultures and challenges students to understand the systems of transnational exchange that have characterized this medium from its inception. The major teaches the fundamental skills required for a range of professional careers: critical thinking, historical awareness, research, information management, cogent development of ideas, and strong written and oral communication.

Requirements for the Major

The first two parts of the program assure that students have the necessary analytical tools and historical background to interpret diverse global cinematic traditions. The Film Criticism Core and Film Electives offer students the opportunity to explore genres, themes, and movements across different historical periods and to develop their skills in analysis, writing, and research.

1. Film Form (3 credits)
ENGL 245/FILM 245 Film Form and Culture (fulfills Gen Ed req. in Humanities)
Or SLLC 283/FILM 283: Introduction to Cinema Studies
Or equivalent by permission of department
Cinema and Media Studies majors must take FILM/ENGL 245 before they take other 300- or 400-level Cinema and Media Studies courses. We recommend that it be taken no later than sophomore year.

4. Film Electives (12 credits)
Up to two courses in this category may be taken at the 200-level. At least one must be taken at the 400-level. Please consult the list of courses accepted for the Major.

Option Two: 12 credits
A. Four courses (12 credits) in Film Electives, selected to create a coherent emphasis. The four courses should be selected in consultation with the Cinema and Media Studies Advisor to allow students to explore a specific area of interest or an area related to their future academic or professional plans.