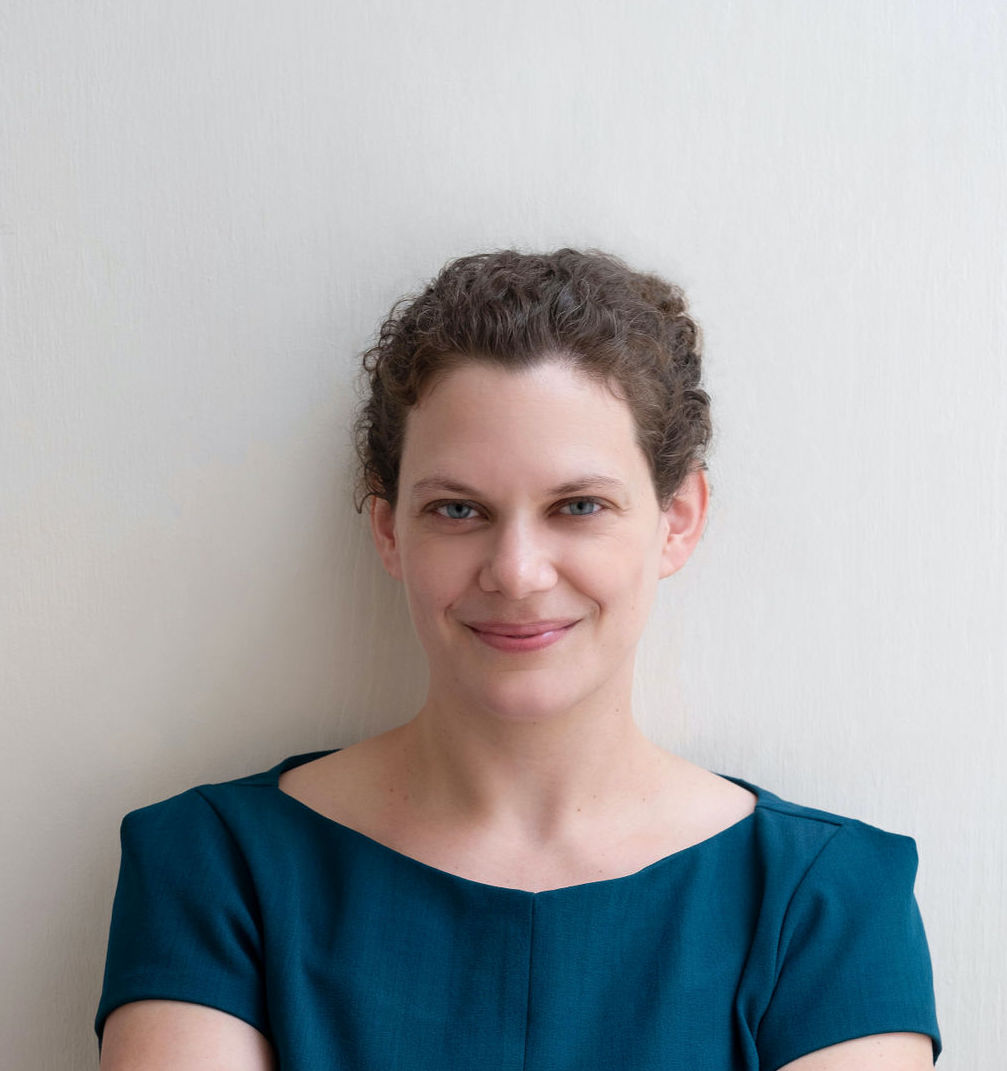 Anny Gaul is a cultural historian who studies food and gender in the Arabophone world. She is currently an assistant professor of Arabic Studies at the University of Maryland, College Park. Her work uses food and kitchens to explore how concepts like nationality, gender, race, and class are made meaningful in everyday contexts; other interests include the history of women's movements in the Middle East and North Africa and learning by making. Her scholarship has been published in Middle Eastern Literatures, Gastronomica, and Mashriq & Mahjar; bylines include Eater, ArabLit Quarterly, and Rawi. She has taught at Georgetown and at Tufts, works as a translator (from Arabic) and has written a food blog since 2010. Anny holds a PhD from Georgetown University. She also earned an MA from Georgetown’s Center for Contemporary Arab Studies and a BA from Yale. She has received research funding from the Fulbright program, the Social Science Research Council, the Council of American Overseas Research Centers, the American Research Center in Egypt, and the American Institute for Maghrib Studies, among others. She likes to ride her powder blue Italian bicycle.

This roundtable essay discusses the promises and challenges of adopting a transnational analytical approach to gender history in modern Morocco.

This essay is a contribution to a roundtable that brings together the work of gender historians whose research collectively ranges from Morocco to Afghanistan, and traces a variety of connections across the Mediterranean and the Atlantic. Collectively, we demonstrate the many ways that women in the Middle East and North Africa collaborated with one another and with women in other world regions in the name of national independence, women’s rights, and economic justice, often shaping gender norms in the process. This contribution demonstrates that multiple generations of Moroccan women activists engaged with ideas and movements circulating through the Middle East and beyond as they advocated for liberation. It examines how the nation-state sets up particular barriers to narrating these vital transnational dimensions of women's history in Morocco.

From family staples to national dishes, Making Levantine Cuisine addresses the transnational histories and cultural nuances of the ingredients, recipes, and foodways that place the Levant onto an ever-shifting global culinary map.

Melding the rural and the urban with the local, regional, and global, Levantine cuisine is a mélange of ingredients, recipes, and modes of consumption rooted in the Eastern Mediterranean. Making Levantine Cuisine provides much-needed scholarly attention to the region’s culinary cultures while teasing apart the tangled histories and knotted migrations of food. Akin to the region itself, the culinary repertoires that comprise Levantine cuisine endure and transform—are unified but not uniform. This book delves into the production and circulation of sugar, olive oil, and pistachios; examines the social origins of kibbe, Adana kebab, shakshuka, falafel, and shawarma; and offers a sprinkling of family recipes along the way. The histories of these ingredients and dishes, now so emblematic of the Levant, reveal the processes that codified them as national foods, the faulty binaries of Arab or Jewish and traditional or modern, and the global nature of foodways. Making Levantine Cuisine draws from personal archives and public memory to illustrate the diverse past and persistent cultural unity of a politically divided region.

Recipes for a Field: Translating Middle Eastern Cookbooks and the Horizons of Food Studies

Focusing on recently translated cookbooks from medieval Arabic and early modern Persian culinary traditions, this essay suggests that recipes and other culinary texts in translation can do more than simply diversify the contours of food studies: they can invite food scholars to question the categories and assumptions of our "gastronomic epistemologies," to borrow Jon Holtzman's phrase.