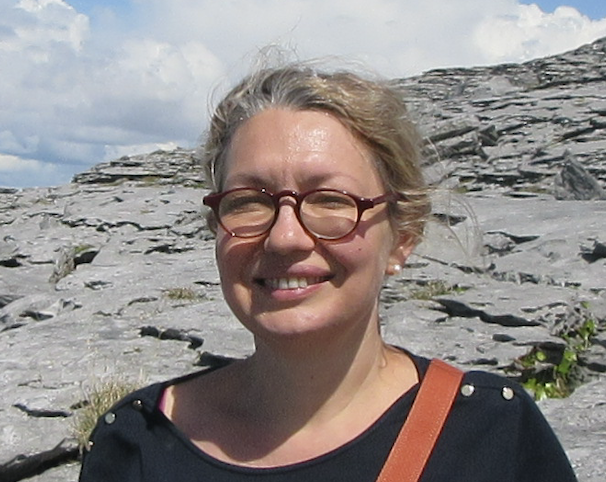 She is at work on her second book project, tentatively entitled The Dreams of Plants, where she is examining processes of acculturation of plants knowledge in 18th-century French fiction. Drawing from anthropology and the environmental humanities, her research questions early modern and early Enlightenment cosmologies as cultural mediations of vegetal alterity.

Her investigations in the field of women in science led to the discovery of the manuscripts of Mme Dugage de Pommereul (1733-1782), an unknown woman botanist. Sarah Benharrech has published the first account of Mme Dugage’s life and work in Harvard Papers in Botany (2018) and recounted the obstacles encountered while doing archival research in an edited volume (2020) on the visibility/invisibility of women’s knowledge.

She has continued her work on women in science with a study of Clémence Lortet’s “Botanical Walks", in collaboration with botanist Marc Philippe (Lyon I, France). Her introduction and English translation of this manuscript have recently appeared in Huntia (The Hunt Institute for Botanical Documentation, 2020).

Sarah has two forthcoming publications: the first on Diderot’s plant blindness in regard to his zoocentric materialism in Diderot Studies; the second on the (in)dividuality of trees in a special issue of L’Esprit Créateur.