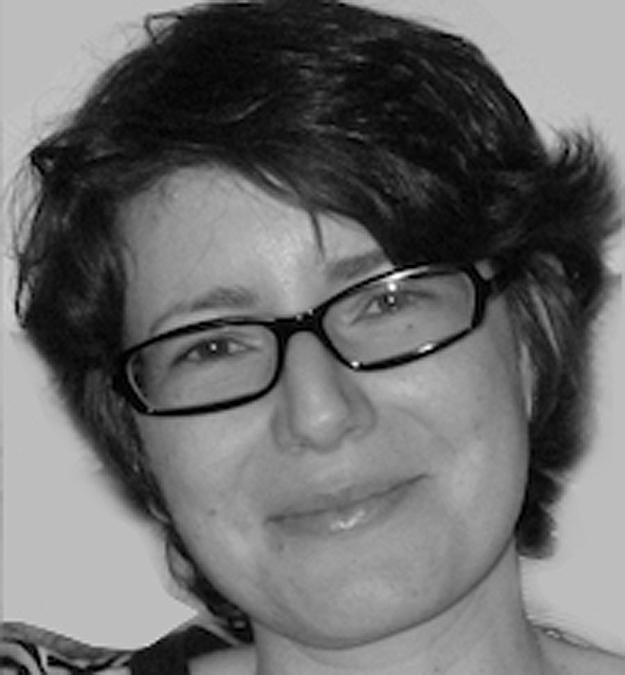 Elizabeth A. Papazian is Associate Professor of Russian and Film Studies and a core faculty member of the Comparative Literature Program. She has been teaching at the University of Maryland since 2000, and received her Ph.D. in Slavic Languages and Literatures from Yale University, also in 2000. Her research interests include literary and cinematic modernism, documentary modes in literature and film, and the intersection between art and politics, focusing in particular on early Soviet culture. She has published articles on Soviet cinema, including “Offscreen Dreams and Collective Synthesis in Dovzhenko’s Earth,” in The Russian Review (2003),  “Ethnography, Fairytale, and ‘Perpetual Motion’ in Sergei Paradjanov’s Ashik-Kerib,” in Literature/Film Quarterly (2006), and “Literacy or Legibility: The Trace of Subjectivity in Soviet Socialist Realism,” in The Oxford Handbook of Propaganda Studies, ed. Jonathan Auerbach and Russ Castronovo (2013). Her book, Manufacturing Truth: The Documentary Moment in Early Soviet Culture, was published by the Northern Illinois University Press (2009). She is co-editor, with Caroline Eades, of The Essay Film: Dialogue, Politics, Utopia (Columbia University Press - Wallflower Press, November 2016). She is currently working on a book project on realism in Soviet cinema. She teaches courses in Russian language, literature, and cinema, in both English and Russian.