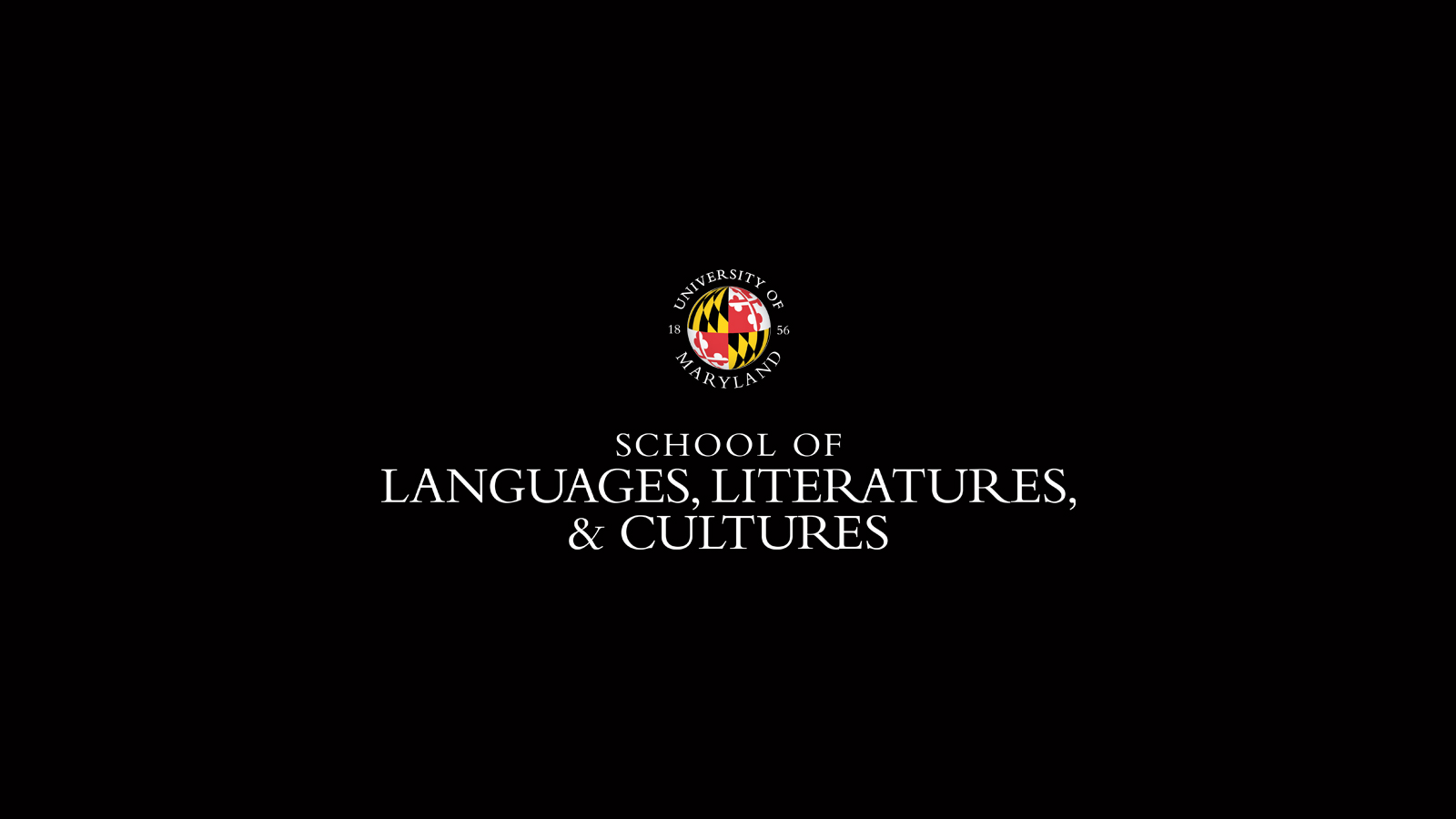 This academic year, two students were chosen to represent the UMD Japanese Program at the Japan Information and Culture Center (JICC), a branch of the Embassy of Japan in D.C. Christopher Howard, who a Japanese Major also pursuing a Chinese Minor and Certificate in East Asian Studies, held the position in Fall 2016. Chris wrote, “Being an intern at the Japan Information and Culture Center was great!  All of the employees were very welcoming, and I gained experiences in a wide spectrum of areas, such as event planning, public speaking, publicity, and classroom teaching!  I hope to apply these skills as an English teacher in Japan through the JET Program.” In Spring 2017, Abel Alfonso, who is a double major in Japanese and Film Studies, took the baton.  He explained what he is focusing his energies on. “My current internship at the Japan Information & Culture Center is my next step towards a career in international education. For example, early on I knew I wanted to promote Japanese culture so folks around the DMV area will gain a better appreciation of the country. So to complete my goal, I participate in the Embassy Adoption Program where the JICC staff and I visit a public elementary school in the capitol to teach 5th graders about Japanese culture with interactive activities.” Congratulations to both Chris and Abel.