The State of Spanish in the DMV 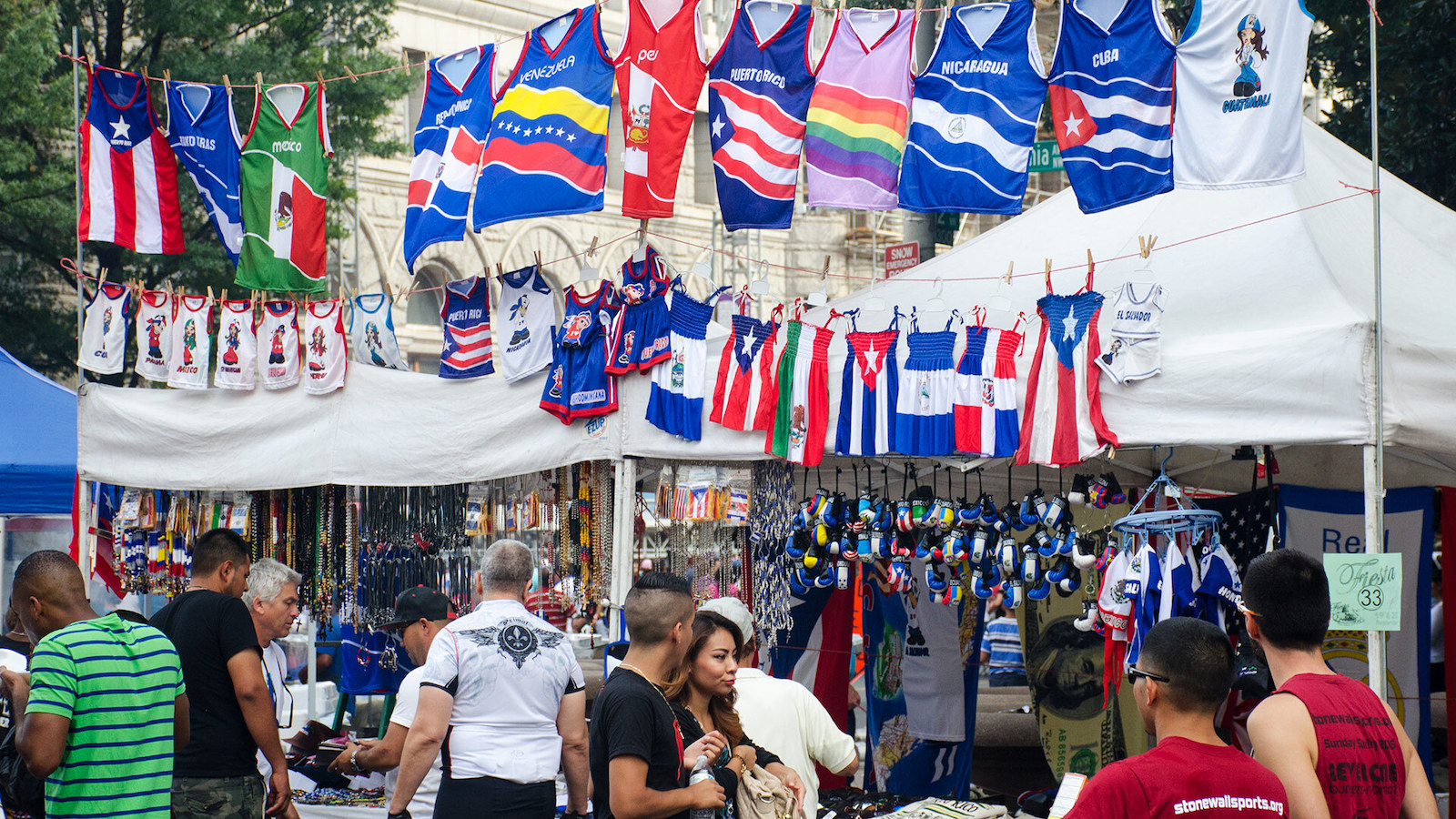 UMD researchers to record and document the unique linguistic features of the region’s Spanish speakers.

For Central Americans living in the Washington metro area—home to the nation’s 12th-largest Latino population—signaling familiarity and solidarity might be as simple as using vos for “you,” rather than tú or usted, used in much of the Spanish-speaking world.

Whether they hail originally from the highlands of El Salvador, the Caribbean coast or the urban centers of Spain, Spanish speakers in the region have a diverse range of accents, dialects and gestures, all influenced by factors like country of origin and level of immersion. Some speakers emigrated after many years of schooling in their native countries and can talk and read Spanish with ease. Others are first-, second- or third-generation bilinguals who have basic speaking and listening skills. Still others barely speak Spanish at all.

Now, through a nearly $50,000 grant to the University of Maryland from the National Endowment for the Humanities (NEH), the unique linguistic features of Spanish speech in the D.C., Maryland and Virginia (DMV) region will be recorded and documented for the first time to support research, scholarship and teaching.

The project, led by Elisa Gironzetti, assistant professor of Spanish applied linguistics in the School of Languages, Literatures, and Cultures (SLLC), will provide insights on the written and oral discourses used by heritage Spanish speakers in the region, including speech, gestures and facial expressions. Heritage speakers refers to those who speak a language at home that is different from the dominant societal language.

“The more we understand how these speakers communicate, the better we can serve them so they can continue growing with their heritage language,” Gironzetti said.

Following a wave of Central American refugees who arrived in the region in the 1980s fleeing civil wars and natural disasters, an estimated 40% of Spanish speakers in the region now speak Central American Spanish. That’s followed by Mexican and Caribbean Spanish, and other varieties including Andean (Bolivia, Peru, Ecuador, Colombia), Southern Cone (Argentina, Uruguay, Paraguay, Chile) and peninsular Spanish (Spain).

The two-year NEH grant will fund the initial planning and development of the digital collection, known in the field of linguistics as a “corpus.” It will eventually be a free, open-source, multimodal—including spoken language, gestures and other means of communication—and bilingual resource for use by researchers as well as teachers of heritage Spanish speakers seeking to better understand their students and the ways they communicate. For instance, an educator teaching grammar could use the corpus to find authentic vocabulary that is more likely to resonate with a student.

Along with Gironzetti, Principal Lecturer Evelyn Canabal-Torres, who teaches heritage courses in SLLC, will lead the team’s collaboration with partners across the DMV to collect written texts, audio and video recordings. Associate Professor of Spanish applied linguistics Manel Lacorte will create protocols and a list of features of heritage Spanish in the DMV so that data can be properly tagged and annotated.

Research assistants in the areas of Spanish and Portuguese will participate in training sessions, data collection, transcription and pilot coding. The project will also involve international scholars with experience in the study of multimodality and heritage languages.

Through the inclusion of nonverbal elements like gestures, Gironzetti said the project aims to answer growing calls for a more comprehensive view of the way bilingual speakers actually communicate.

“Gesture and speech are not separate systems,” Gironzetti said. “They’re part of an integrated system, and our data will contribute to that conversation in the field of linguistics.”

The researchers plan to apply for additional funding at the close of the grant period for the development of recommendations and materials to teach Spanish as a heritage language and to build out a user-friendly online platform that will host the data.

Photo: The flags of many nations that contribute to the Washington, D.C., area’s Spanish-speaking population are reflected in jerseys and dresses for sale at Fiesta D.C., an annual Hispanic heritage festival. Photo courtesy of GPA Photo Archive, U.S. Department of State.

This is one of a series of Maryland Today features during National Hispanic Heritage Month celebrating Terp faculty, staff, students and alums.