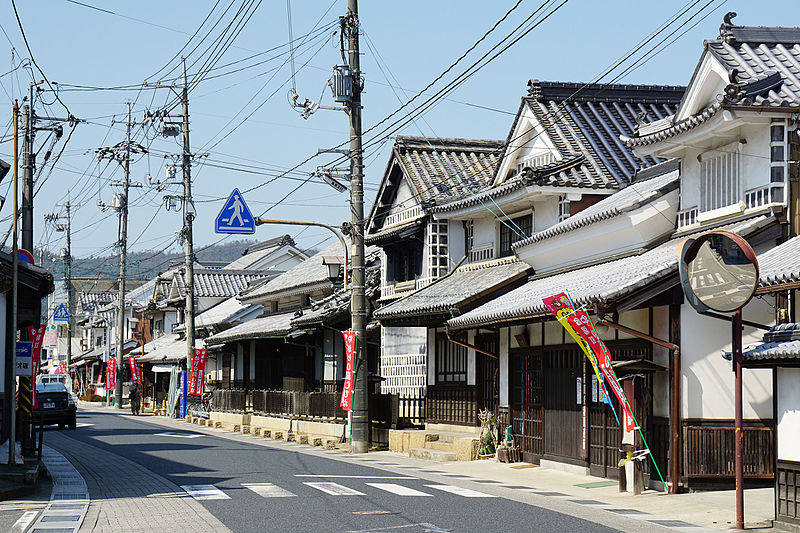 The fundraising effort is to benefit the town of Yakage in Okayama prefecture, which was greatly affected by flooding.

We are pleased to share to information on a fundraising effort organized by UMD Japanese Major Alumna Roya Motazedi (2012) who worked in Yakage, Japan through the Princeton in Asia (PiA) program from 2012-2014.  The fundraising effort is to benefit the town of Yakage in Okayama prefecture, which was greatly affected by the torrential rains and resulting flooding and landslides that were visited upon west-central Japan earlier this month.  Yakage is a small, charming, and tremendously gracious community.  And unfortunately, during times like this, it is the small towns like Yakage that are not famous or on tourists' must-see lists that get forgotten.

Due to the floods, the damage to Yakage has been severe: some 600 homes were submerged, houses and buildings sat under 6.5 feet of water, and roads, shops, community centers, and schools were damaged. The town is working tirelessly to support their community to recover and rebuild.

Roya was looking for a way to donate money to her town but was unsure what organization that was available would send money to her former town.  Instead, she contacted her former Japanese co-workers in the Yakage Town Hall and set up a GoFundMe so that all proceeds from this effort will go directly to the town.  Please help Roya in raising money to help this special Japanese town get back on its feet.  No amount is too small.  If you have any questions, please feel free to contact Roya (royamotazedi@gmail.com)