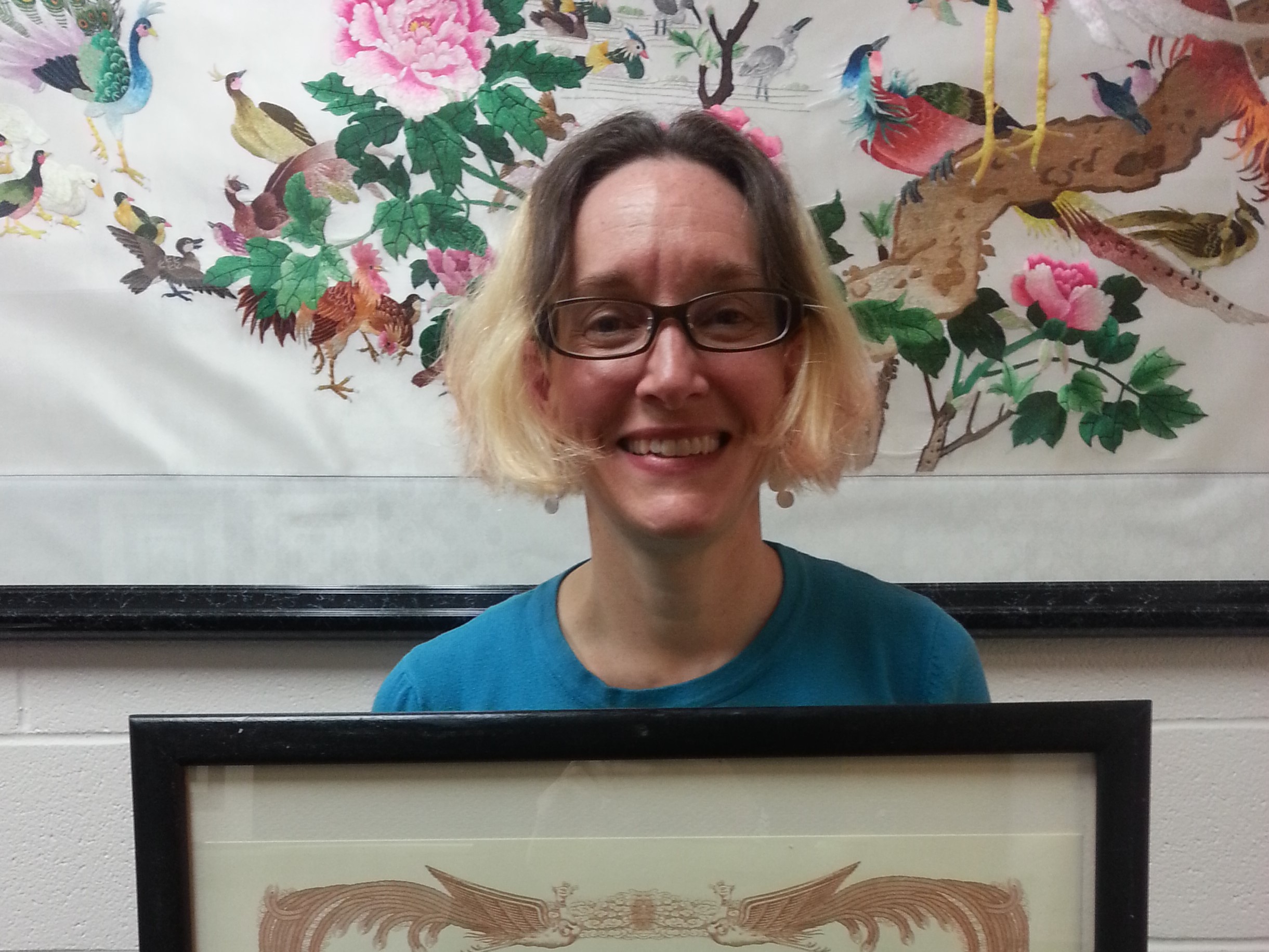 Dr. Mason was conferred an official Recognition for Service by the Japan Confederation of A- and H-Bomb Sufferers Organization

In November 2016, Dr. Michele M. Mason was conferred an official Recognition for Service (感謝状) by the Japan Confederation of A- and H-Bomb Sufferers Organization, commonly referred to as Hidankyo in English. Dr. Mason has been a volunteer translator and interpreter for Hidankyo for almost 10 years. She has accompanied survivors on visits to foreign embassies to appeal for global nuclear abolition, marched with survivors in demonstrations in both Japan and the U.S., and translated manifestos and letters, including one to President Obama. In response to receiving the award, Dr. Mason commented, “I never expected such a kind gesture of recognition. I am always moved and honored when I get the chance to interpret or translate the testimonies of hibakusha (atomic survivors) and help them promote this just cause.” Dr. Mason has written several articles on manga about the atomic bombings of Hiroshima and Nagasaki and regularly teaches her course The Atomic Bombings in Literature and Memory (JAPN 425).

Click this link to see Dr. Mason’s article titled “Writing Hiroshima and Nagasaki in the 21st Century: A New Generation of Historical Manga.”