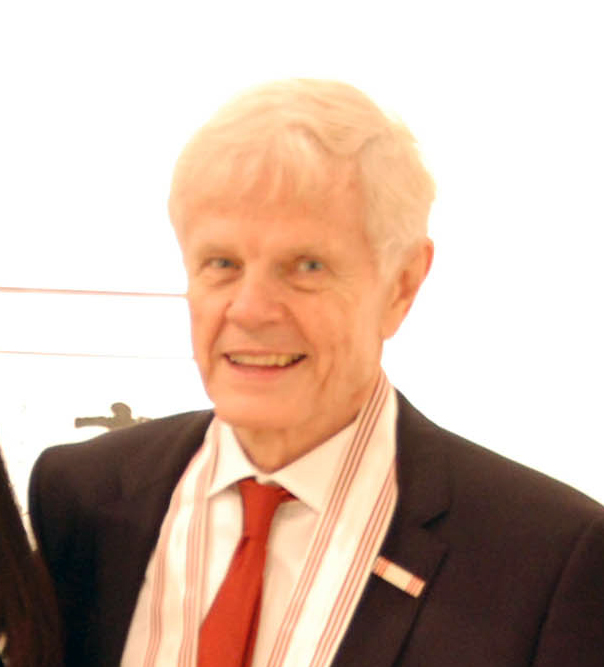 
Curriculum Vitae
S.Robert Ramsey is professor of East Asian linguistics at the University of Maryland and immediate past chair of the Department of Asian and East European Languages and Cultures. He has also taught at Columbia and the University of Pennsylvania. He has received teaching awards from the Korean Student Association and the Asian Student Union at the University of Maryland, and from the Center for Teaching Excellence at the same university. Ramsey does primary research on the historical development of Japanese and Korean and the historical relationships between the two languages. He is perhaps best known for his work on Korean dialects and the reconstruction of prehistoric stages of Korean. He has also written extensively on sociolinguistic topics. Author of three books and several dozen articles, he has also lectured widely on various linguistic topics in Japan, Korea, Europe, and the United States.