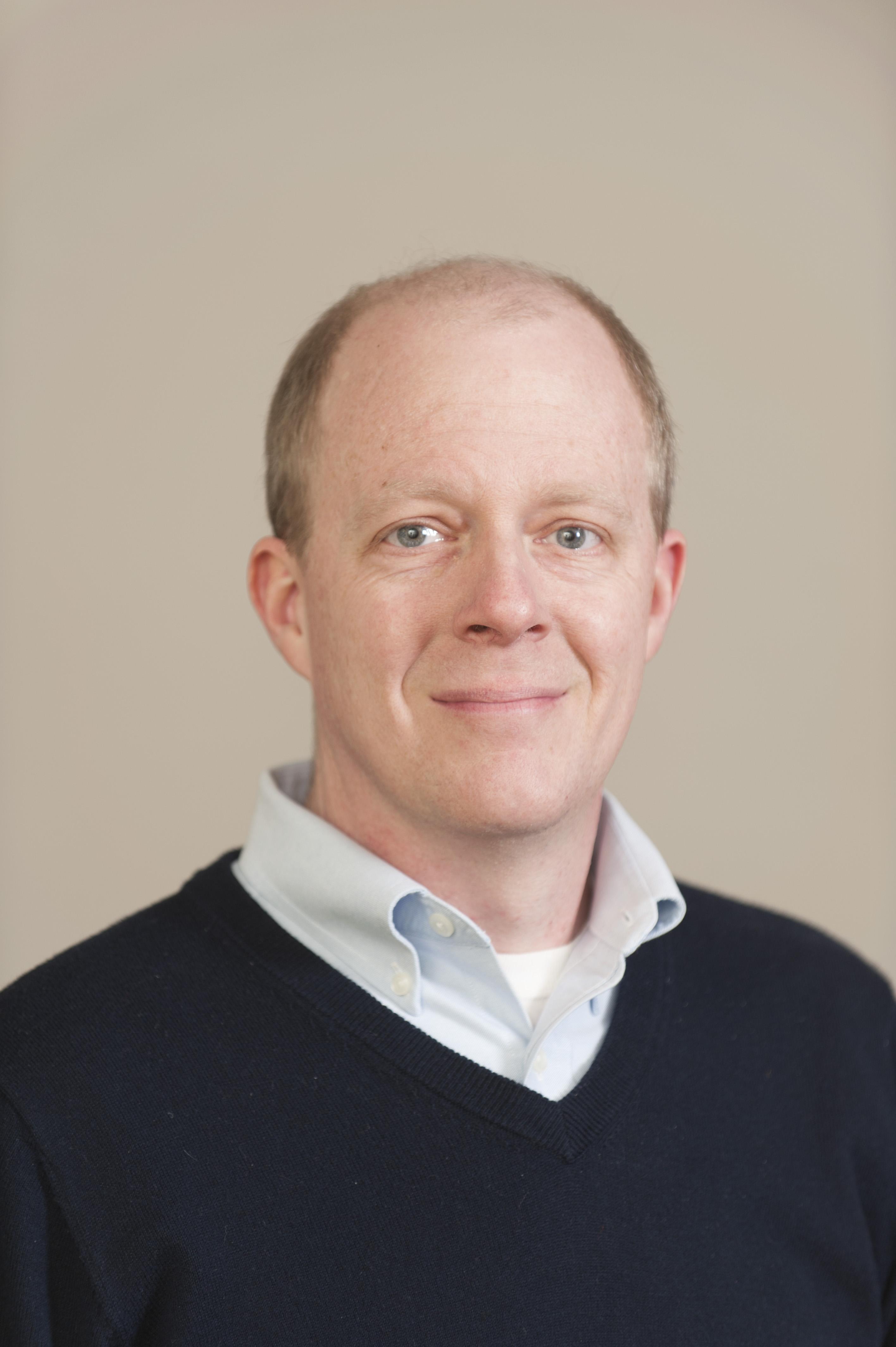 Oliver Gaycken received his BA in English from Princeton University and his Ph.D. from the University of Chicago. He previously has taught at York University (Toronto) and Temple University. His teaching interests include silent-era cinema history, the history of popular science, and the links between scientific and experimental cinema. He has published on the discovery of the ophthalmoscope, the flourishing of the popular science film in France at the turn of the 1910s, the figure of the supercriminal in Louis Feuillade's serial films, and the surrealist fascination with popular scientific images. His book Devices of Curiosity: Early Cinema and Popular Science, appeared with Oxford University Press in the spring of 2015.