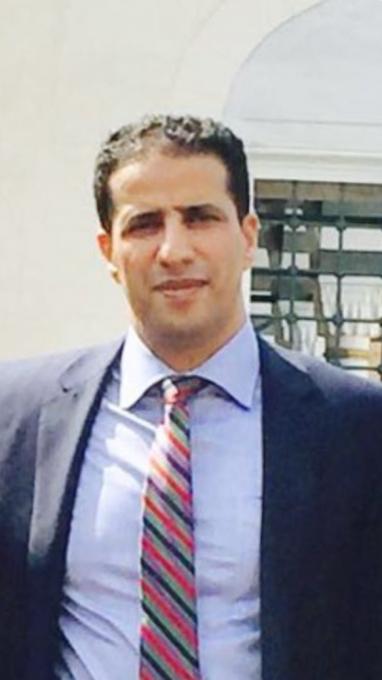 Lutf Alkebsi received his B.A. in Arabic from Dhamar University (Yemen) in 1997. Lutf comes to us from Tufts University where he was a lecturer in Arabic (2009-2010). Prior to Tufts, he was a lecturer in Arabic at Brandeis University (2006-2009), teaching a variety of courses on Arabic language and culture. He was also among the core faculty at Middlebury Arabic Summer School for eight summer semesters. He brings to us extensive pedagogical experience in all levels of Arabic (beginning, intermediate, and advanced), as well as his artistry in Arabic calligraphy. His teaching experiences overseas include diverse Arabic courses at the Center for Arabic Language and Eastern Studies in Yemen.