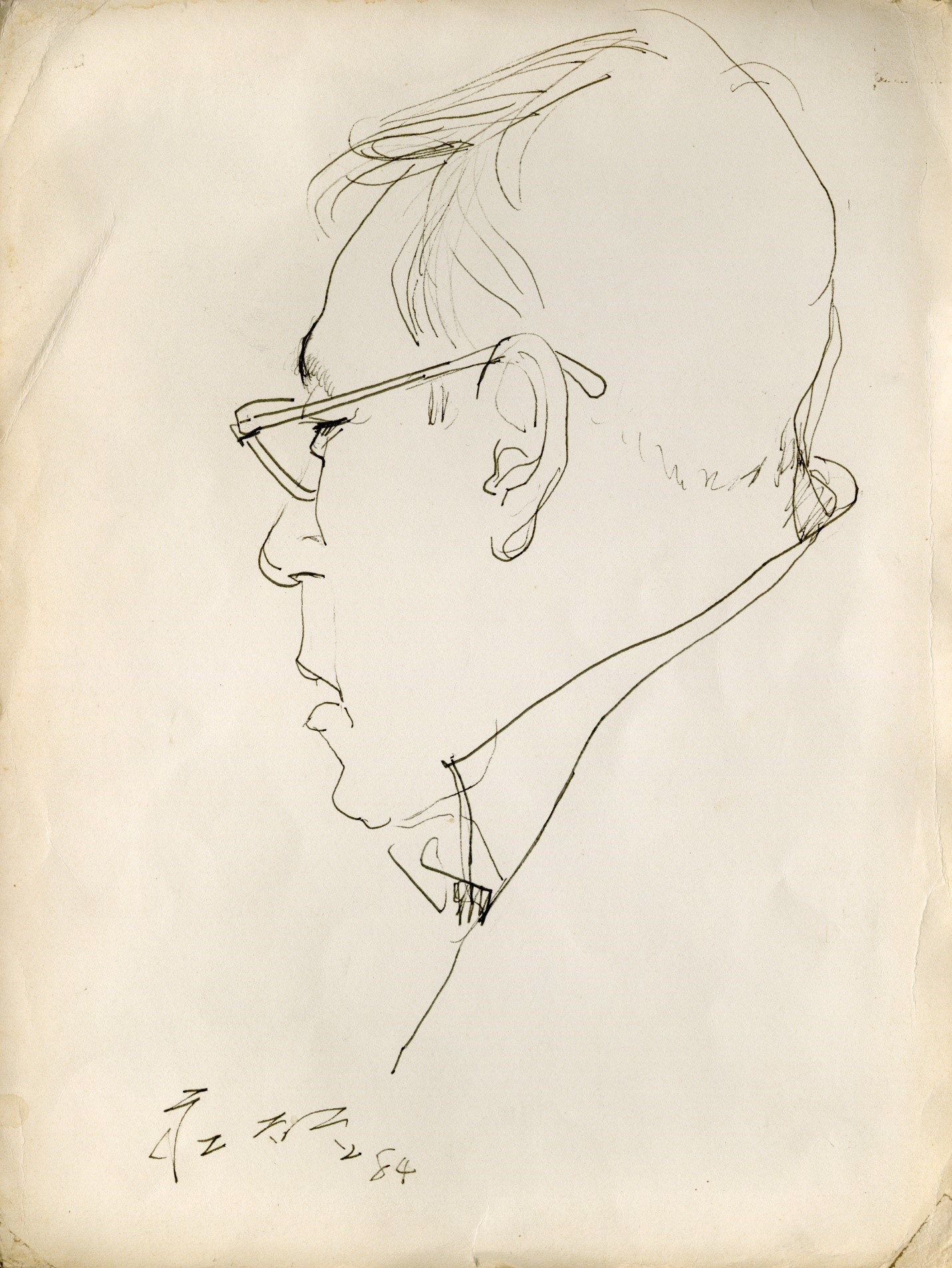 Jason C. Kuo is Professor of Art History and Archaeology, University of Maryland, College Park. He has taught at the National Taiwan University, Williams College, and Yale University. He was a Fellow at the Freer Gallery, a Research Associate at the University Art Museum (UC Berkeley), a Stoddard Fellow at the Detroit Institute of Arts, a Research Associate at the Fairbank Center (Harvard University), and an Andrew W. Mellon Fellow at the Metropolitan Museum of Art. He has received grants from the J. D. Rockefeller III Fund, the National Endowment for the Humanities, and the Henry Luce Foundation. He was a Fulbright Scholar in Taipei in 2001–2.

He has curated national and international exhibitions with accompanying catalogs such as Innovation within Tradition: The Painting of Huang Pin-hung (1989), Word as Image: The Art of Chinese Seal Engraving (1992), Born of Earth and Fire: Chinese Ceramics from the Scheinman Collection (1992), Heirs to a Great Tradition: Modern Chinese Paintings from the Tsien-hsiang-chai Collection (1993), The Helen D. Ling Collection of Chinese Ceramics (1995), Double Beauty: Qing Dynasty Couplets from the Lechangzai Xuan Collection (with Peter Sturman) (2003), The Inner Landscape: The Films and Paintings of Gao Xingjian (2013), and Lo Ch’ing: A Contemporary Chinese Poet-Painter (2018).

He has received an Andrew W. Mellon Foundation Fellowship, a grant from the National Endowment for the Humanities, two Stoddard Fellowships in Asian Art at the Detroit Institute of Arts, two fellowships from the J. D. Rockefeller III Fund, and many other scholastic honors. In 1991–92, he received the Lilly Fellowship for teaching excellence at the University of Maryland. In 1992–93 he organized and directed a National Endowment for the Humanities Summer Institute for College Teachers on “The Art of Imperial China.” From 1993 to 1998, he undertook the study of the nineteenth- and twentieth-century art of Shanghai, a research project funded by the Henry Luce Foundation that combined the work of six scholars from China and six from the United States. He directed the Summer Institute of Connoisseurship in Chinese Calligraphy and Painting from 2001 to 2003, and organized the conference on Chinese Calligraphy and Painting Studies in Postwar America in 2018, all funded by the Henry Luce Foundation. In 2011, he delivered “Beauty and Happiness: Chinese Perspective” in the Darwin College Lectures series, Cambridge University; the lecture was revised and published by Cambridge University Press. He currently serves on the International Advisory Board of the Journal of Contemporary Chinese Art and the Editorial Board of the book series Philosophy of Film, published by Brill (Leiden and Boston).