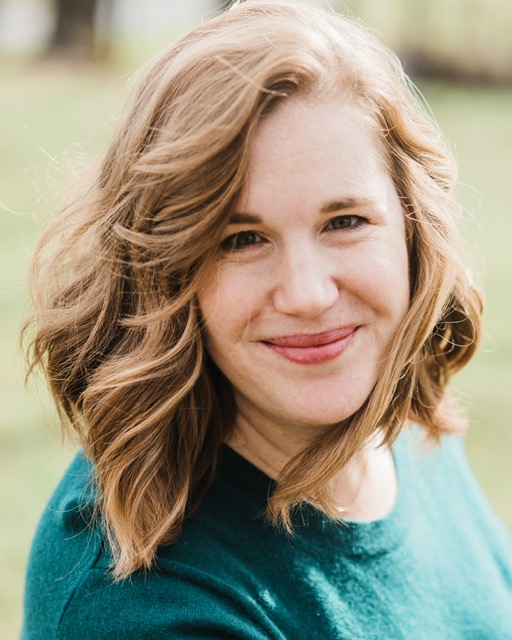 Hannah Wegmann received her PhD in Modern French Studies from the University of Maryland in 2018. Her research focuses on narratives of urbanization within the 19th century French novel, exploring ways that the historical phenomenon of migration can function as a theoretical lens to revisit canonical narratives and understand the social, moral, and physical evolutions present. Her other interests include the intersections of 19th century art history, literature, and applied linguistic theory, as well as religious intertextuality in early 20th century literature. She has taught a variety of French language and literature courses at the University of Maryland since 2011. Dr. Wegmann is currently the French undergraduate advisor.