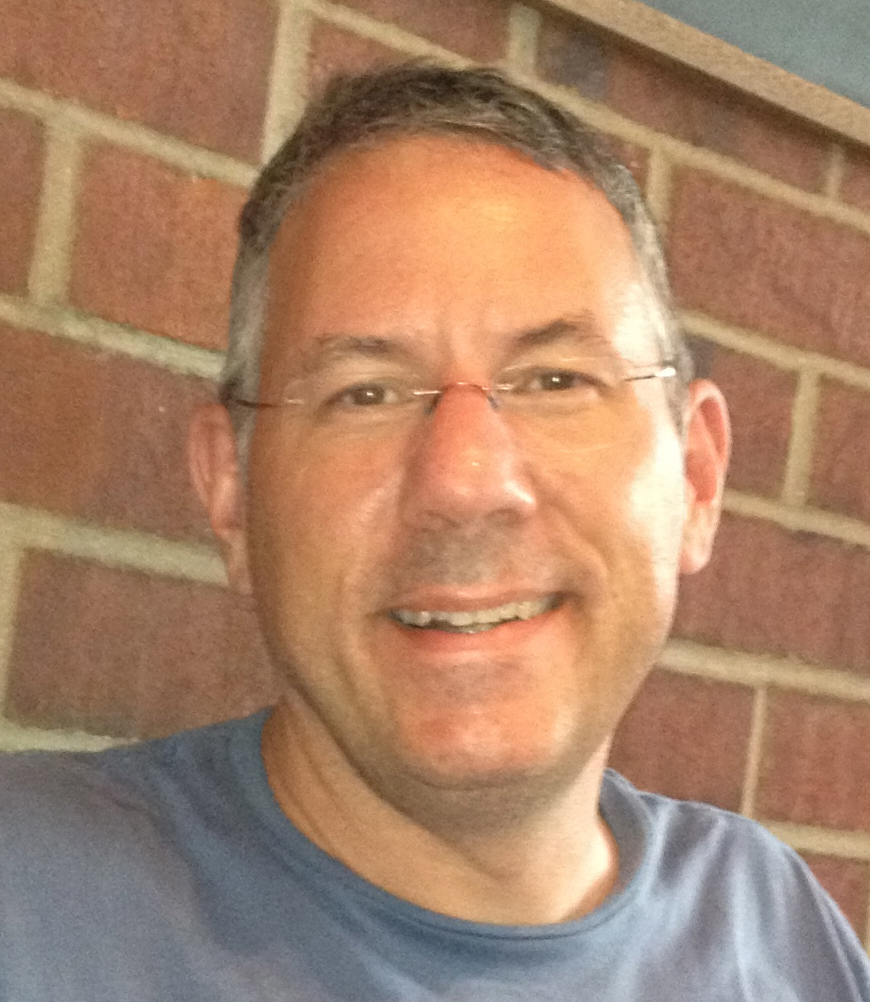 Eric Zakim received his B.A. (History) and B.Mus. (Music Composition) from Oberlin College (1982) and his M.A. and Ph.D. in Comparative Literature from the University of California, Berkeley (1996). Currently he is a faculty member in the Middle East Studies Department of the School of Languages, Literatures, and Cultures, and the Graduate Field Committee in Film Studies. He also serves as a core faculty member at the Meyerhof Center for Jewish Studies and the Gildenhorn Institute for Israel Studies. Professor Zakim’s research and teaching focus primarily on modern Hebrew literature and Israeli culture. He is the author of To Build and Be Built: Landscape, Literature, and the Construction of Zionist Identity (2006), and the co-editor of a special volume of the journal Prooftexts: David Fogel and the Rise of Hebrew Modernism (1993). He has published essays on Israeli popular culture, Hebrew poetry, and Marxist and post-structural theory in the study of modernist music. He is currently working on two book projects: one on modernism, social theory, and music at the turn of the 20th century, entitled Sounding Cultural Decline: Music and Degeneration Between Two Centuries, with coauthor Alexander Rehding (Dept. Of Music, Harvard); and another on Israeli cinema and Hebrew visual aesthetics, Learning to See: Israeli Cinema and the History of Zionist Vision. Professor Zakim has taught courses on Hebrew language and literature, and Israeli culture and cinema, as well as graduate classes on critical theory and film theory. Next fall (2013) he will be teaching a new course on film narrative, as well as a class on gender constructions in modern Hebrew culture.