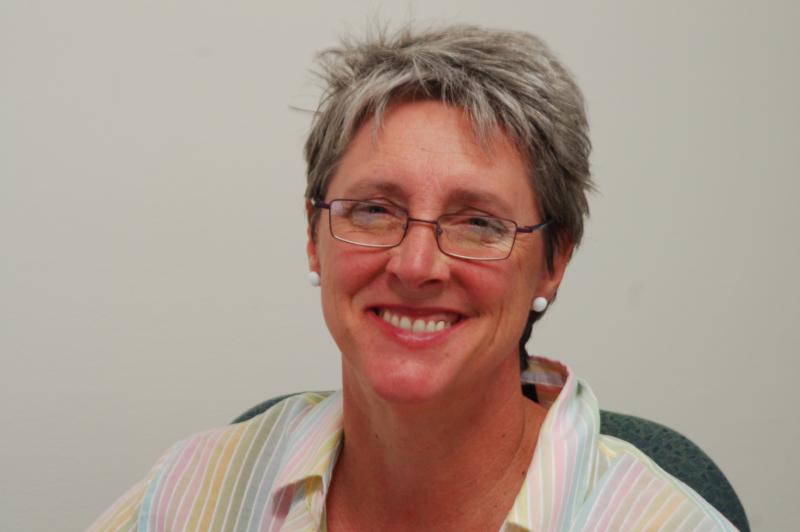 Carol Mossman received a Ph.D. from Rice University in French Literature; before coming to this university she taught at the University of Texas at Austin. Her general field of research and teaching is 19th-century French literature. Within that framework she has a special interest in gender studies. She particularly enjoys teaching an interdisciplinary course which encompasses opera, cinema and narrative with respect to the figure of the femme fatale and the performance of violence. Currently her research bears on rereading and deconstructing the concept of "boheme." She has published two books: The Narrative Matrix: A Study of Stendhal's "Le Rouge e le Noir" ( French Forum Publishers, 1984) and Politics and Narratives of Birth: Gynocolonization from Rousseau to Zola (Cambridge University Press, 1993). Her most recent book is entitled Writing with a Vengeance: The Countess de Chabrillan's Rise from Prostitution, 2010 University of Toronto Press.