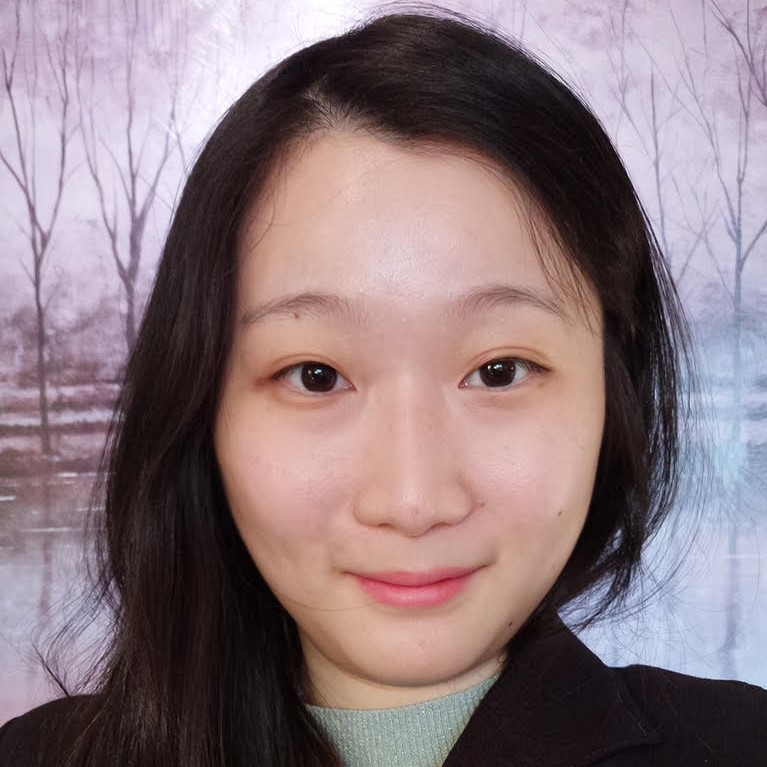 This book explores modern political and intellectual movements to protect local languages and cultures in the Sinophone world. The first half of the twentieth century saw East Asia-wide pressure to suppress and erase local languages in favor of enforcing national and colonial languages. This book analyzes language activism in Japan-occupied Taiwan, British Hong Kong, and Northwestern China by situating it in a pan-regional anti-colonial consciousness that sought to protect indigeneity from nationalism and imperialism.