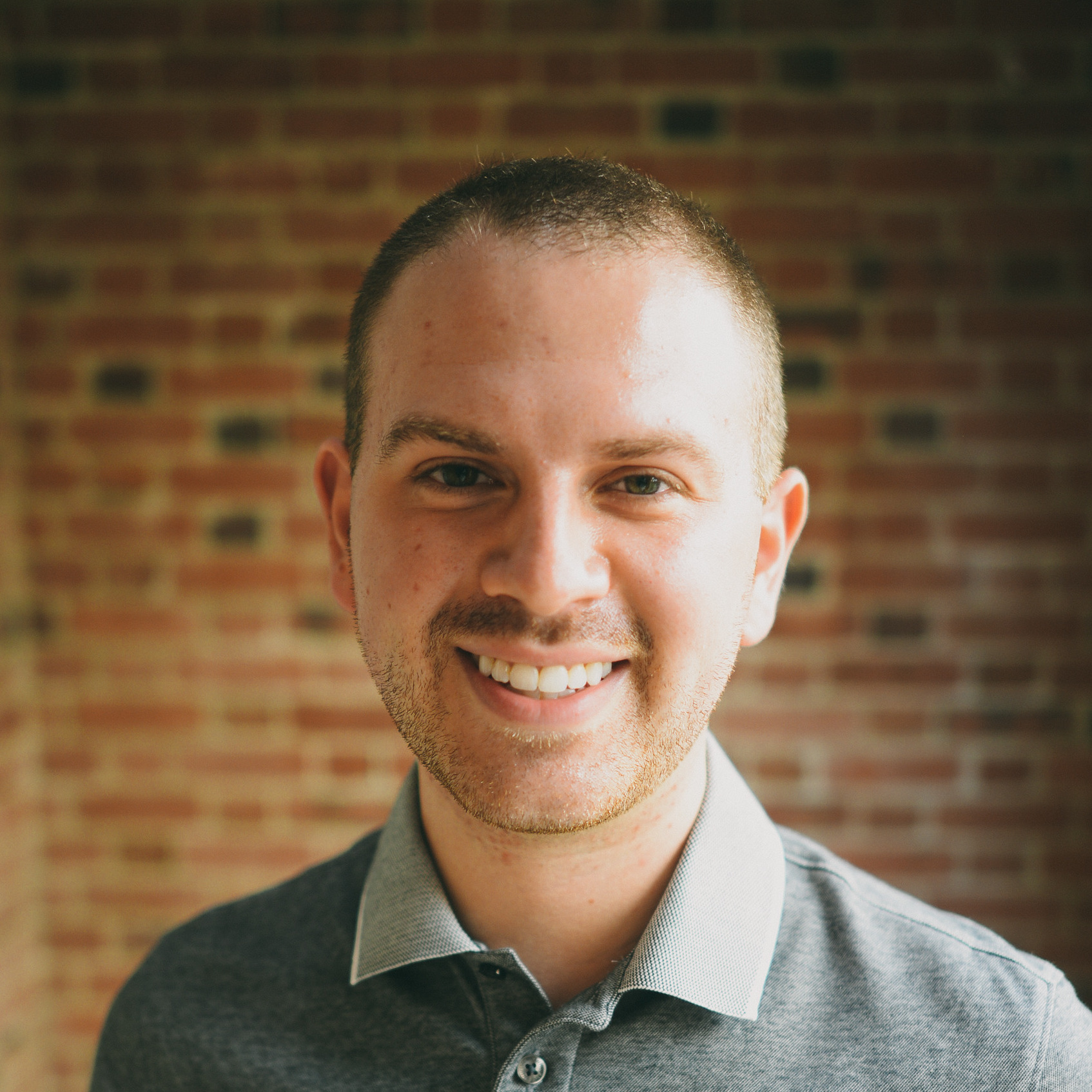 Samuel Blank is a Ph.D. Candidate in French. Before coming to the University of Maryland, Samuel earned a bachelor’s degree in English and French from Université Paris IV, La Sorbonne, in Paris, France, and a master’s degree with a thesis in World Language Education from Tel Aviv University in Israel. Samuel is a teaching fellow in the Department of French and also a Board-Certified Educator by the Maryland State Department of Education. As a passionate educator, he enjoys bringing the language and culture to life in his classes. Samuel’s primary research interests are within the corpora of 20th century Franco-Judaic authors, including Albert Cohen and Romain Gary. His doctoral thesis is a current work-in-progress focused on these writers, specifically the role of marginalized sexualities within their novels.