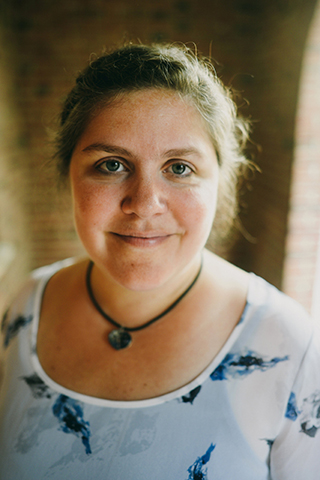 Francesca Roth is a student in the PhD program. Francesca completed her undergraduate degree in French Literature and Art History and a MA in Humanities with a French concentration, both at Hood College in Frederick, MD. She also studied for a year in France at Paris III, L’Institut Catholique, and L’Institut de Touraine. Francesca’s research focuses on creating an image of the trauma that the French suffered on a societal level during the Reign of Terror by following its effects on French literature— a form of collective memory— during the event itself and for the following century : specifically, from 1789-1889.