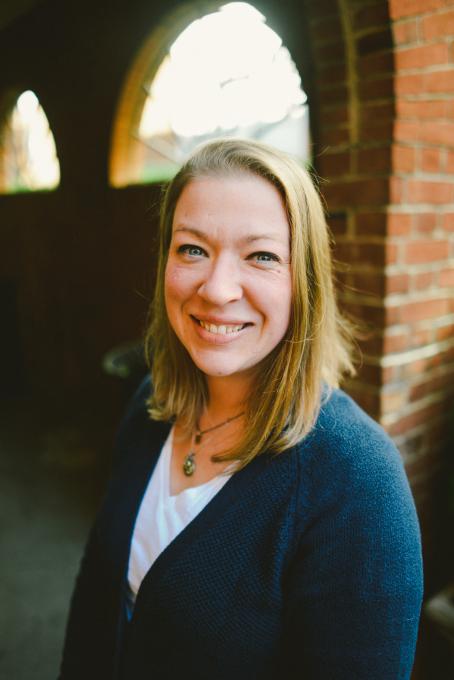 Elizabeth Robinson is a student in the French PhD program. She completed her BA in French and Spanish at SUNY Geneseo, and her MA in French with a concentration in Canadian Studies at SUNY at Buffalo. She received grants from the AIEQ (Association Internationale des Études Québécoises) and ACQS (American Council for Quebec Studies) to study at McGill University in Montreal. Liz’s primary research interests include Quebec, French Canada, les filles du roi, historical literature, feminism and women’s studies.Liz has also volunteered as social media coordinator for the ACQS as well as currently serving ACSUS (Association for Canadian Studies in the US). And in the summer of 2016 Liz participated as an historical reenactor (a fille du roi) in the St Jean parade in Montreal. Her most recent conference presentation was entitled, “Narrating History: Exchanges between an Historical Character and actual Ancestor, Marie Major by Sergine Desjardins” at the biennial ACQS conference in November 2016.